The Merit award for the diffusion of Traditional Okinawan Karate and Kobudo is a tribute to the efforts of masters who, collaborating with the Okinawa Karate Kenkyukai, contribute to the spread and preservation of traditional Okinawan martial arts in Italy. This award is issued only to masters who have distinguished themselves through commitment and dedication to the goal.

We resumed, and we did it great! Despite several last minute absences, and although some of the Masters had some unexpected events that did not allow them to reach the event, the seminar was still a great success in terms of numbers and quality! Great enthusiasm on the part of both teachers and participants, as well as great harmony, which allowed all 30 members present to spend a pleasant day of sharing and friendship, dedicated to the study of Traditional Okinawa Karate and Kobudo!
The various groups, from Piedmont, Lombardy, Liguria, Tuscany and Umbria, were able to try Shorin-ryu (Shidokan Shorin-ryu and Matsumura Shorin-ryu schools), Goju-ryu, Uechi-ryu and Kobudo (Ryukyu Kobudo Shimbukan school).
We thank the participants, the teachers Emanuel Giordano, Mirko Mori, Alberto Doni, Eduardo De Angeis and Matteo Brianti, the municipality of Settimo Torinese for the patronage, the councilor Chiara Gaiola for her intervention at the event, and the Karate Tradizionale di Okinawa CSEN. 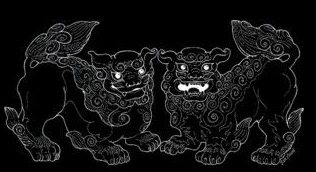 What is the Okinawa Karate Kenkyukai?


The aims of the Okinawa Karate Kenkyukai (OKK) are the diffusion of martial arts of Okinawa in Italy, their preservation and the promotion of local and national events related to Okinawan culture, in particular the NATIONAL SEMINAR OF TRADITIONAL KARATE OF OKINAWA. 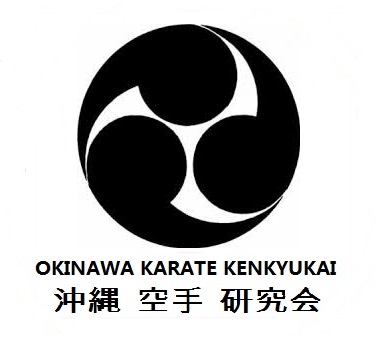 The OKK is independent from institutions, organizations and national / international associations.

The members of the OKK, and their schools / associations are independent from OKK, but must share the OKK's goals (diffusion

The OKK will promote these arts also through technical exchange and events also open to practitioners of other disciplines (example: Japanese Karate, martial arts in general, etc.).

History of the Okinawa Karate Kenkyukai:

Despite the OKK is "born" on Jan. 23, 2016, the idea of its creation was born early in March 2015, by Emanuel Giordano, who organized an exhibition of Okinawan Karate during the Festival of the East of Turin. The exhibition was attended by three Okinawan Karate schools located in Piedmont.
It was the first event of its kind, open to the public, made in Italy!
Afterwards Emanuel Giordano thought to expand the project, working with the staff of the Festival of the East, and making arrangements with the Okinawa Traditional Karate Liaison Bureau, creating an area dedicated to the island of Okinawa in the aforementioned event.
Within the area it would be a booth representative Okinawa, run by a small Okinawan delegation, including, among others, artists of the Ryu Kyu. All this would be "accompanied" by the performances of Okinawan Karate, by the Italian schools. The project, unfortunately, was canceled by Emanuel Giordano on July of the same year, because of the lack of promptness in responding, and in taking decisions (after 3 months of arrangements and planning), from the organizers of that festival.
It was thus coined the idea for a similar event (our annual seminar) with the help of a sports promotion institution.
Thanks to the agreements reached, the event is organized by the informal group "Okinawa Karate Kenkyukai", which has as its primary objective carrying out the event. But the annual national seminar is actually just one of the events organized by OKK ... In fact, since 2016, numerous events have been organized to promote and grow Okinawa Karate in Italy (for more info click here). The most important of these is certainly the annual seminar "THE SHURI-TE THE HAND OF SHURI", with Maeshiro Morinobu 9th dan hanshi, which is held annually in Turin.
In 2016 OKK received praise from Okinawan institutions, and in 2017 a collaboration was born between Okinawa Prefecture and OKK, a collaboration that continues today. This has made OKK the FIRST ITALIAN REALITY to collaborate officially with the Okinawa Prefecture!
Moreover, in June 2019, OKK inaugurates its European section, establishing strong and lasting relations with other teachers and schools present in Europe. 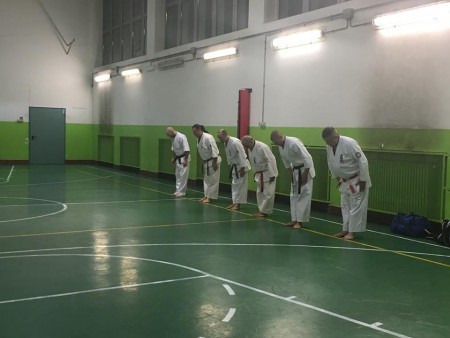 Be reasonable and cohabit prospering together
Katsuya Miyahira sensei 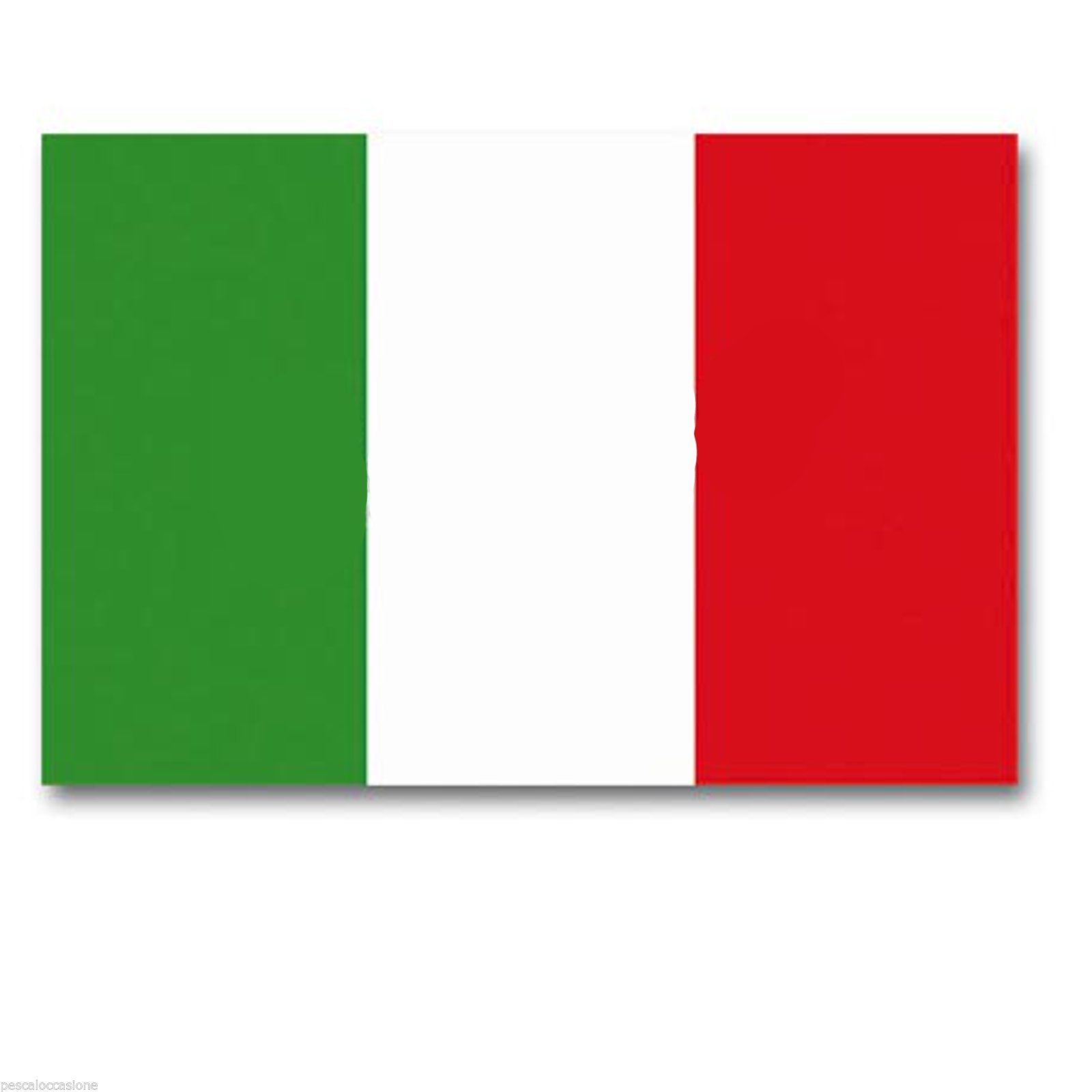 What is the Uchinaaguchi? The Uchinaaguchi is the language of Okinawa, in use before it was replaced by the Japanese, and rarely used today, but closely related to martial arts of Okinawa.
Why write a manual for Uchinaaguchi terms? The answer can be found in this text taken from the introduction to the manual:
"By using the original language of Okinawa, karate and kobudo learners would likely gain some insight into the cultural context of Okinawan martial arts practices that would improve their understanding of Okinawan martial arts techniques."
Thanks to the efforts and work of Dr. Samantha Katherine May, and the Italian translation of Emanuel Giordano, we can provide free below the first draft of the manual. (click the link below)
English:
drive.google.com/file/d/0BxBOGm4FQ28BVHVNUWVWbVgxbHM/view?pref=2&pli=1
Italian:
drive.google.com/file/d/0BxBOGm4FQ28BS1BCc2FFVkxIVjg/view
This website was built with Webnode
You can also have an impressive website for free!
Try it out